These are the plays that we can create in a day or tell the tale in our story workshop. 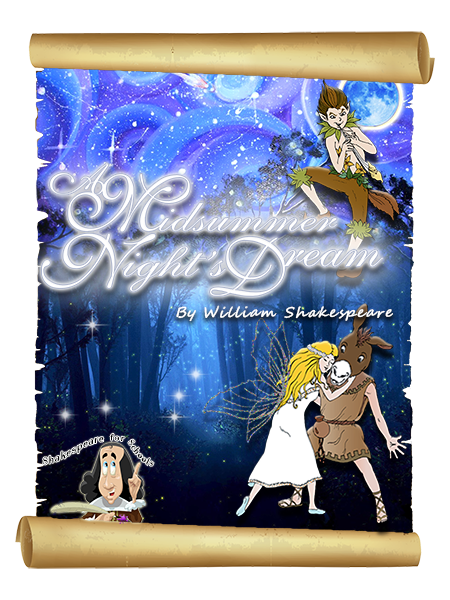 “​A great introduction to the inventiveness of Shakespeare. Watch your pupils create the Midsummer Night’s madness of Oberon, Titania, Puck and the fairies causing chaos with their magical mischief on the humans. What fools these mortals be.“​ 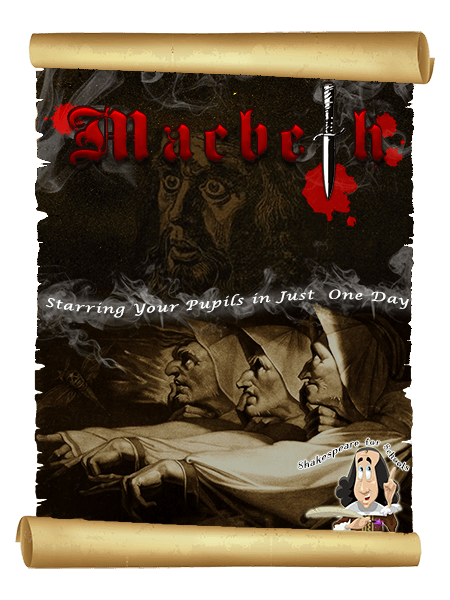 “One of the great terrifying morality, mystery plays with its witches, warriors and ghosts. Follow the tragic fall of the Macbeths, who could defeat anything but their own gullible greed. Are dark forces in play or did they fool themselves? All hail Macbeth and find out with us.“ 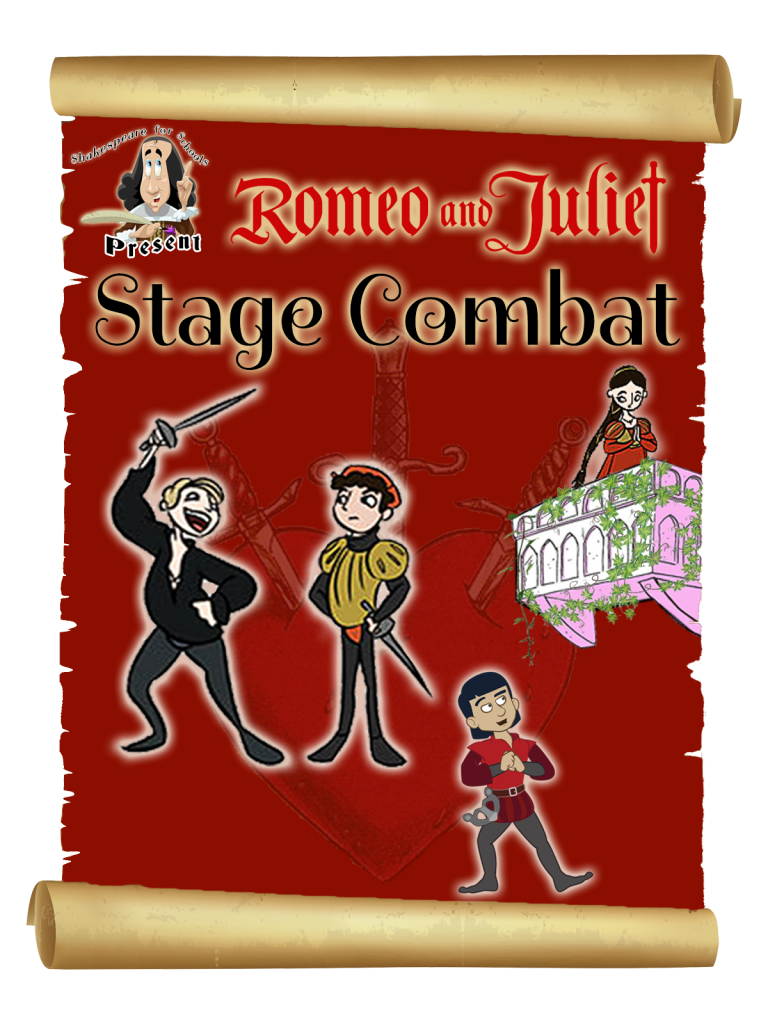 “In this we explore the text in a different way, through stage fight to bring the immediate visceral energy of watching the play to life. We will create the fight scenes with your pupils and explore the action and romance of this most pulsating of plays.“ 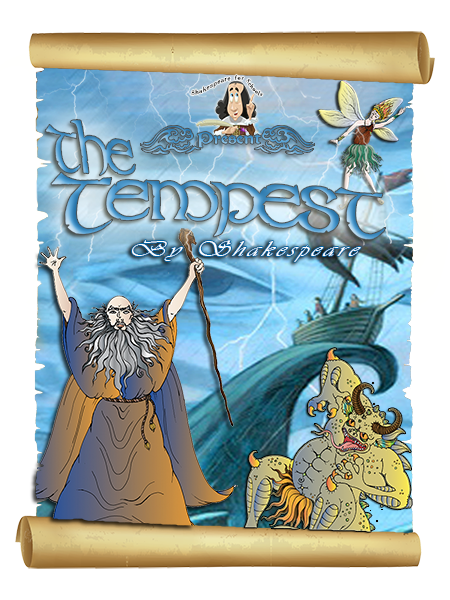 “Join Prospero as the storm created by his sprites brings his usurper brother and cronies to this mystical island. Watch as Prospero magically twists and turns all the characters dream like to bring them safely to a happy brave new world.“

A recent review from our make a play day

Hello Mike,
We had a fabulous day, and Arabella was highly skilled and inspirational. She managed to include an autistic child in the production (he even spoke a few lines, which was a big surprise to the staff who know him). Also, a child who began the day in tears because he was nervous joined in happily as one of the ‘mechanicals’ .  The show was well attended by parents and the rest of KS2: there was much laughter and applause. All in all then, we declare Arabella the new Queen of the Fairies!
Thanks so much and we’ll be in touch again.

Dear Mike,
Just a quick email to say how fantastic the Midsummer Night’s Dream ‘Make a Play Day’ was last week when Paul came in to work in our school as part of Y5/6 work on Shakespeare. The workshops inspired both the staff and children and the performance at the end was entertaining and really good fun. We saw a completely different side to some of our children whom we had never known were such ‘budding actors’. Some of our quieter children suddenly had confidence they had not appeared to have before.
The staff said the workshops were well organised and were so pleased with how the children engaged. Paul understood how to work with the children in a pacey, exciting but controlled way.
We will definitely be booking another ‘Play in a Day’ in the near future as it was such good value for money.
Thanks again for a wonderful day,