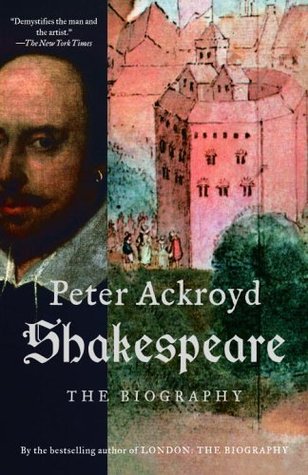 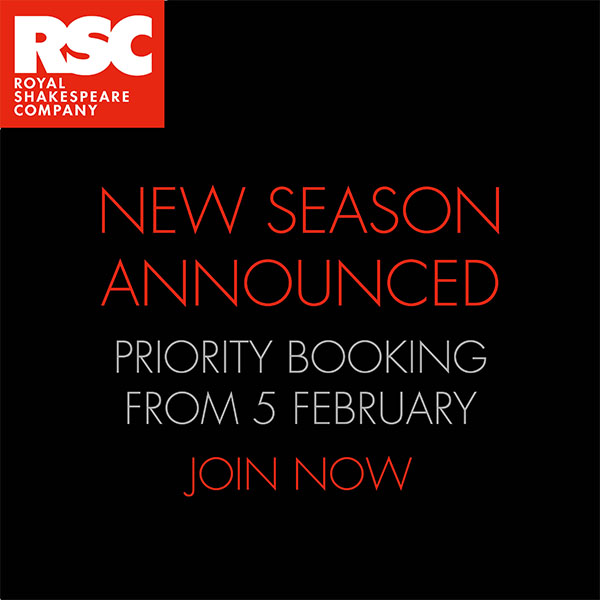 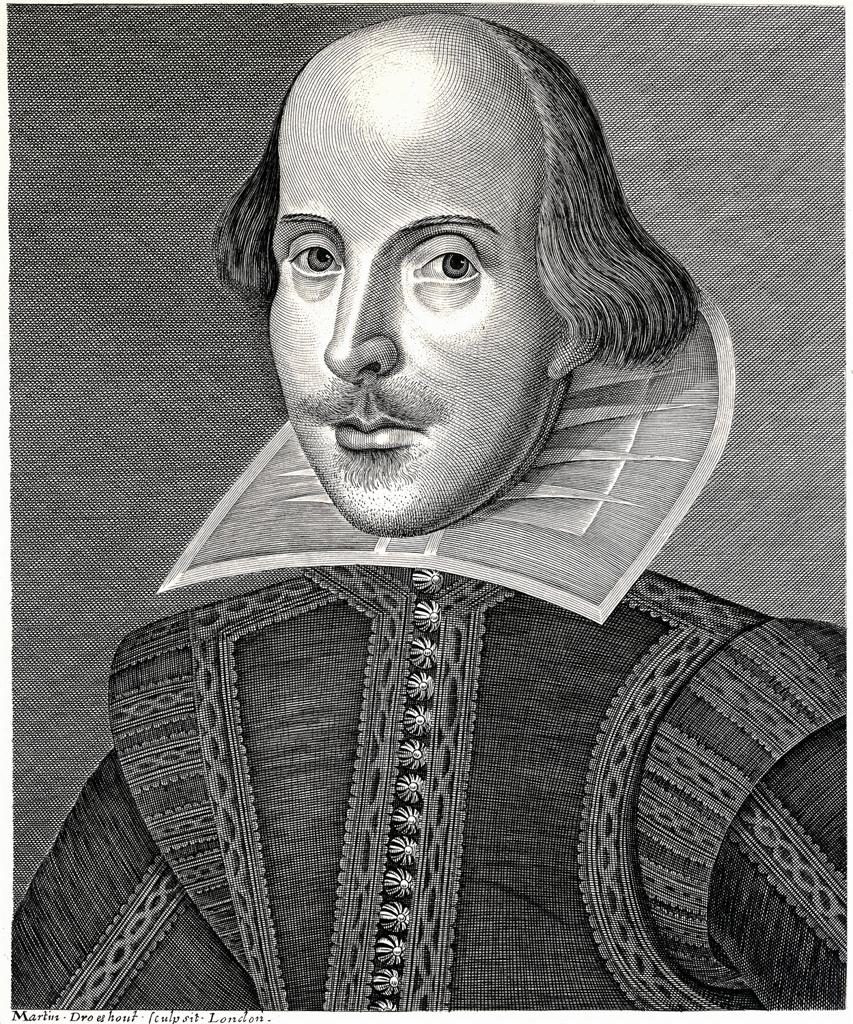 This is a good listen. It explores Shakespeare as the genius from the Midlands and clears the ideas of the plays being written by someone else. Enjoy.

BBC Animated Tales Romeo and Juliet.
I love this soft Botticelli style which makes the connections with Tudor theatre being our renaissance art revolution.

This is a great cartoon version from the BBC Animated Tales with the wonderful Brian Cox and Zoe Wanamaker in the leads.

We recommend this picture book versions of Macbeth by Andrew Mathews illustrated by Tony Ross. 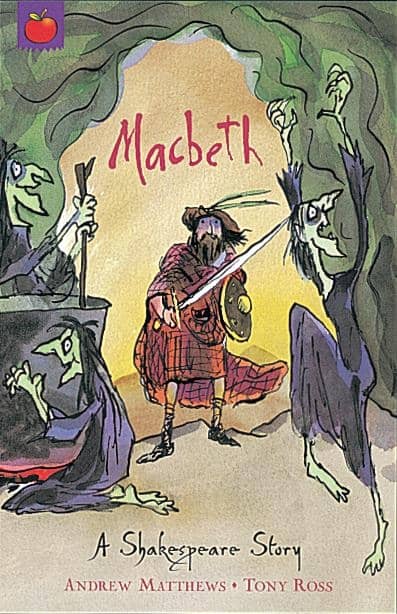 I think this Orchard adapted story by Andrew Mathews and Tony Ross book is great for Primary schools to get familiar with A Midsummer Night’s Dream.

But remember ‘ The PLAY is the thing….’

William Shakespeare is the UK’s greatest cultural icon, according to the results of an international survey released to mark the 450th anniversary of his birth.

Five thousand young adults in India, Brazil, Germany, China and the USA were asked to name a person they associated with contemporary UK arts and culture.

Shakespeare was the most popular response, with an overall score of 14%.

The result emerged from a wider piece of research for the British Council.

Word cloud: a look at some of the names from the British Council research

Shakespeare proved most popular in China where he was mentioned by 25% of respondents. The lowest score – 6% – was in the US.

Other events to mark Shakespeare’s birthday on Wednesday include a launch event for Shakespeare’s Globe theatre’s two-year world tour of Hamlet.

The tour aims to visit every country in the world. Venues will include Wittenberg in Germany, the Roman theatres of Philippopolis in Bulgaria and Heraclea in Macedonia, the Folger Shakespeare Library in Washington and the Mayan ruins of Copan in Honduras.

The poet Michael Rosen wrote a celebratory poem for BBC Radio 4’s PM programme in which he picked out his favourite insults from Shakespeare’s works for use by people on social media.

It includes the lines:

Thou art baser than a cutpurse.”

A bugler plays a fanfare for Shakespeare in Stratford-upon-Avon

There will also be a firework display from the top of the Royal Shakespeare Theatre in Stratford-upon-Avon after the evening performance of Henry IV Part I.

Shakespeare died on 23 April 1616 at the age of 52. His actual birth date in 1564 is unknown but it is traditionally celebrated on 23 April.

The British Council – which promotes British culture around the world – is planning a major international programme of events for 2016, the 400th anniversary of Shakespeare’s death.

“The 400th anniversary of Shakespeare’s death is the biggest opportunity to put UK culture on the world stage since London 2012,” said Sir Martin Davidson, chief executive of the British Council.

“As the most widely read and studied author in the English language, Shakespeare provides an important connection to the UK for millions of people around the world, and the world will be looking to celebrate this anniversary with the UK. We hope that the UK’s cultural organisations will come together to meet these expectations and ensure that 2016 is our next Olympic moment.”